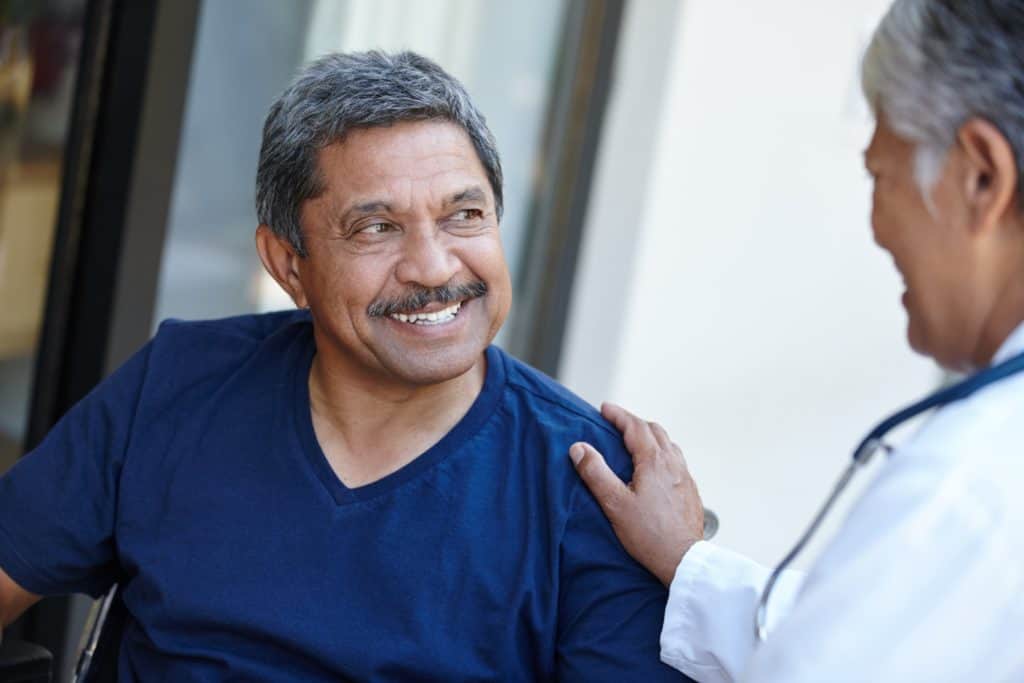 She has developed a cultural and spiritual curriculum for Hennepin Healthcare staff about the customs of American Indian people. The Shakopee Mdewakanton Sioux Community has contributed financially to assist American Indian patients for several years and the Metropolitan Urban Indian Directors Committee acts as a community support group.

Strom is a graduate of Carleton College and has been working in the Twin Cities American Indian community for several years in the social service field. She is also active with the Sexual Violence Center in Minneapolis and the Minnesota Indian Women's Sexual Assault Coalition.