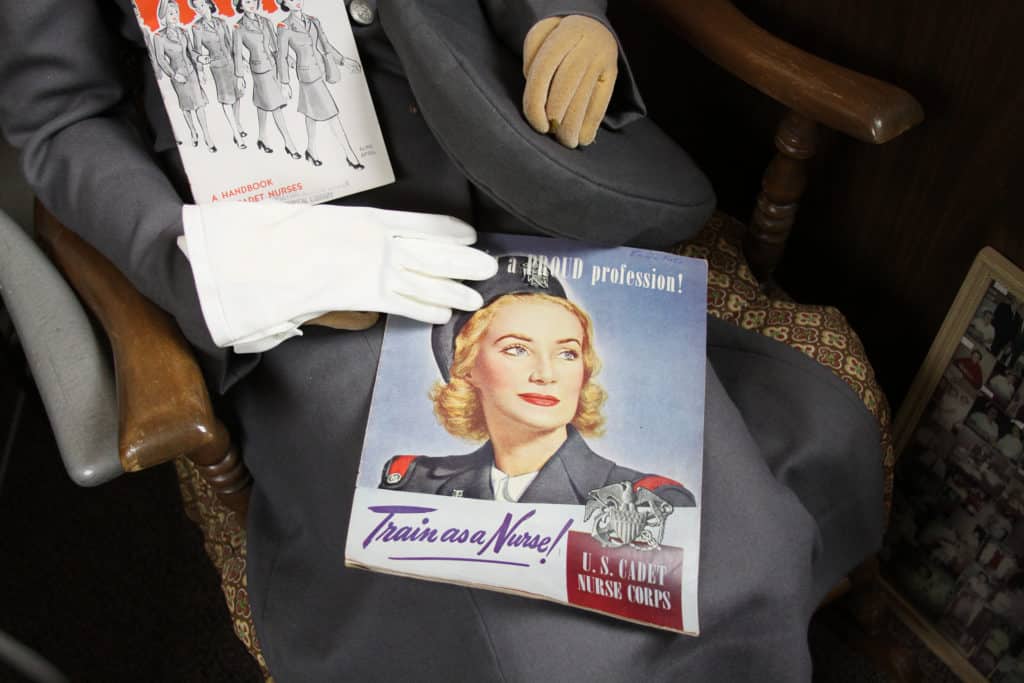 School of Nursing for City/General/HCMC

The Laboratory and X-ray Programs were eight months duration and "open to women of good moral standing who are high school graduates."

The Course in Dietetics was of four months duration and is "open to graduates of recognized Home Economics courses who are women of good moral standing."

The students received board, room, and laundry while taking the course.